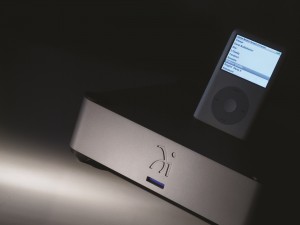 So, in step Wadia. Who, with Appleâ€™s blessing managed to circumvent the awful iPod audio circuits and get hold of the digital data directly which can then be passed on to a high quality DAC (like the one in the superb Wadia 381i , the phenomenal Wadia 151 or the brilliant new Rega DAC)

The new 171i Transport is Wadiaâ€™s latest and best iPod/iPad/iPhone dock, which obviously makes it the best dock on the planet. Enough said.